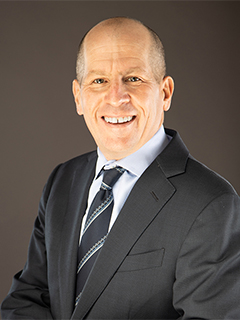 David Siegel, DO, FACOS is a board-certified general surgeon who works out of multiple hospitals in the metro Detroit area.  He is currently the Chief of Surgery at St. John Macomb-Oakland Hospitals, where he has also has been the Program Director of the General Surgery Program for the last 15 years.

Dr. Siegel received a BA from Kalamazoo College, before graduating from Des Moines University with his DO Degree.  He did his general surgery residency at Oakland General Hospital and has been on staff since 1995.

Dr. Siegel specializes in all areas of general surgery and is considered a leader in hernia surgery.  He also has a special interest in breast and colon cancer surgery, as well as endoscopy and minimally invasive surgery. He has received many honors in his career, including being named a TOP DOC in Hour Detroit Magazine numerous times.

Dr. Siegel enjoys spending time with his wife and kids, and loves to travel. He is an athlete, and avid sports fan. 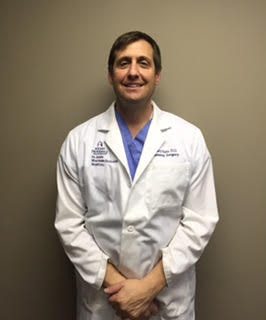 Dr. Gary R. Katz, DO is a board-certified osteopathic surgeon, who specializes in general surgery and bariatric medicine. Dr. Katz, received his medical degree from the University College of Osteopathic Medicine and Health Sciences in Des Moines, Iowa in 1991.

Dr. Katz completed both his internship and his residency at Oakland General Hospital in Madison Heights, Michigan. He is affiliated with Providence Hospital, Warren Campus, and serves as the program director for bariatric surgery at St. John Macomb-Oakland Hospital.

Renee A. Villaluz DO, FACOS 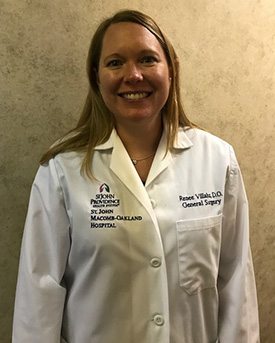 Renee Villaluz, DO is a board-certified general surgeon. Dr. Villaluz earned her Doctor of Medicine Degree from Lake Erie College of Osteopathic Medicine in 2007, and completed her residency in General surgery at St. John Macomb-Oakland Hospital.

Dr Villaluz is well trained in all aspects of general surgery, including areas of gastrointestinal, breast surgery, endoscopy, oncologic and hernia surgery, advanced wound care, and utilizing minimally invasive techniques in many cases.

Dr. Villaluz enjoys spending time with her husband and children. She is an avid runner, and enjoys going to Detroit Tigers games with her family. 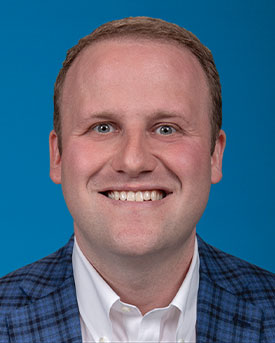 Dr. Sousa is fellowship-trained in Bariatric and Minimally invasive General Surgery. He serves the Metro Detroit community by providing surgical weight loss options to achieve a healthier lifestyle. Dr. Sousa offers robotic sleeve, gastrectomies, robotic gastric bypasses, and is one of the few Bariatric surgeons in Michigan performing the robotic single anastomosis duodenal switch which was recently endorsed by the American Society for Metabolic and Bariatric Surgeons. He also offers non-surgical weight loss options such as the Orbera gastric balloon.

In addition to Bariatric surgery, Dr. Sousa has extensive training in general surgery and provides minimally invasive and robotic options for common General Surgery problems including pathologies of the foregut such as paraesophageal hernias, hiatal hernias, and achalasia. He also specializes in complex abdominal wall and groin hernias, colorectal disease, gallbladder disease, and more. Dr. Sousa has a special interest in the endoscopic and operative treatment of reflex and heartburn. 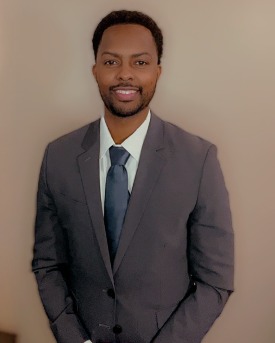 In addition to Trauma & Critical Care Surgery, Dr. Morton trained in all aspects of general surgery including endoscopy, oncologic surgery, hemorrhoidal disease, skin lesions, hernias, and gallbladder disease. He offers many of these surgeries with a minimally invasive approach via robotic or laparoscopic approach.

Visit our interactive patient education guide to learn about the conditions we treat.